Startupbootcamp is a global family of industry-focused startup accelerators. It supports startups as they scale globally by providing direct access to an international network of the most relevant mentors, partners, and investors in their industry. Andrea Bauer is a mentor for mobility and energy at the Startupbootcamp Berlin since 2016.

Startupbootcamp was founded in 2010 in Copenhagen with the core idea of supporting the world’s best entrepreneurs as they grow their startups. Soon other amazing entrepreneurs joined the Startupbootcamp network to create programs around Europe, and by 2012 there were 5 programs in the network. By 2014 Startupbootcamp has expanded to become the largest startup accelerator in Europe and one of the top 3 largest in the world, with programs on numerous continents and a network spanning hundreds of cities around the world. 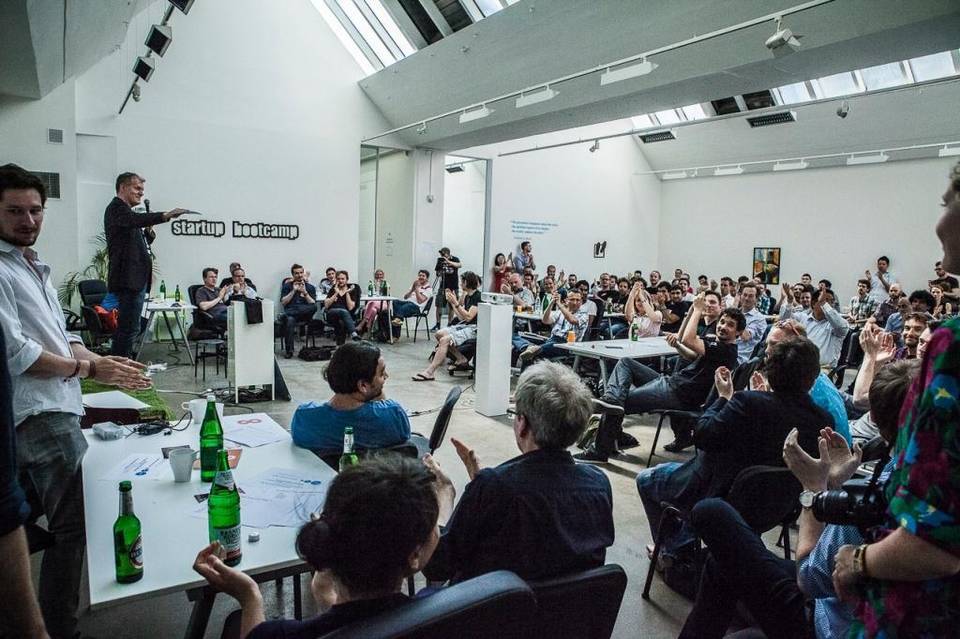